For the full calendar of events and registration, see https://notation.conference.wesleyan.edu

Michigan-based folk musicians and environmental activists Samuel Seth Bernard and May Erlewine will participate in a performance and conversation over a vegan dinner for Wesleyan students, faculty and staff. This free event is entitled “Music & Conversation with Seth and May” and is being hosted by Rani Arbo on Tuesday, April 9, 2013 from 4:30pm – 7pm in the Daniel Family Commons, Usdan University Center. Bernard and Erlewine have been perennial attractions at the Earthwork Collective farm’s annual Harvest Gathering, a music festival devoted to local independent artists and responsible, earth-friendly activism.

In order to reserve a seat & dinner to this event, you must contact Valerie Marinelli, vmarinelli@wesleyan.edu or (860) 685-3733 to be put on the list!  First Come, First Serve!

A Music & Public Life and Earth Month event presented by the College of the Environment.  http://sethandmay.com/, https://www.facebook.com/sethandmay

Looking for something to do before you go trick or treating this Sat. night?

Rock out with the Smokin’ Lilies 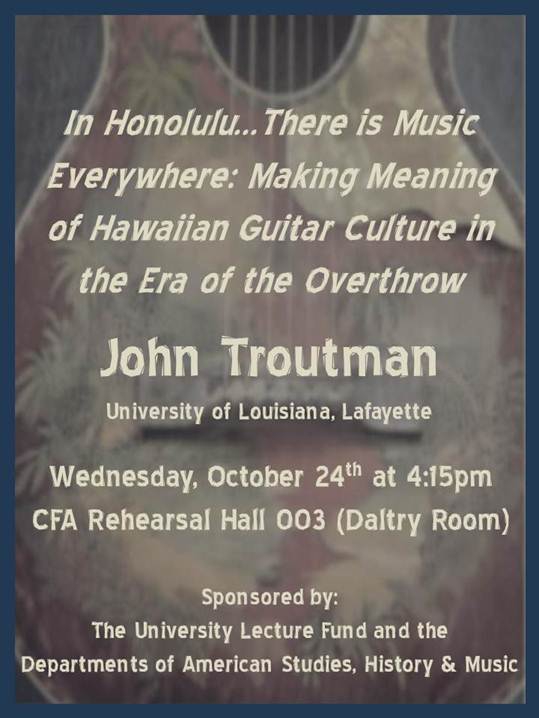 Rob Rosenthal: Pete Seeger–His Life In His Own Words 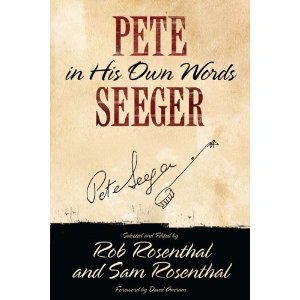 This recital features art songs by Glinka, Tchaikovsky, Rimsky-Korsakov, and Rachmaninoff, as well as the popular Russian songs known as “romansy [romances].”  Romansy are poignant, nostalgic songs of love and loss, often set in a garden at twilight, a gypsy café, or a carriage drawn by three horses through the snowy Russian plains:  “Coachman, don’t urge on the horses, / I have nowhere left to hurry to, / I have no one left to love.” Monika Krajewska, mezzo-soprano, is the winner of numerous vocal competitions and has appeared with opera companies and orchestras in Europe and the United States.  Natasha Ulyanovsky, pianist, organist, and conductor, is the Music Director at Beth Israel Congregation in West Hartford, and has given concerts in Hungary, Italy, Russia, and throughout New England.  Monika and Natasha specialize in the repertoire of Slavic composers.  They have recently performed at Indiana University, Boston College, the Hartt School, and Carnegie Hall. 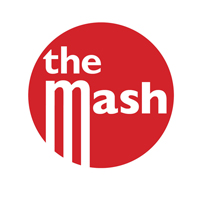 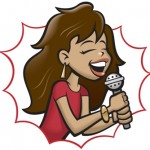 Spring Fling is an all-campus outdoor concert that happens on Foss Hill every May. In the past, artists like The Dirty Projectors, Big Boi, and TV on the Radio have come to rock out Wesleyan’s student body. The Spring Fling Committee works throughout the year to put together a multiple-act show that brings the most current and enjoyable bands to campus in an effort to please the entire student body.

If you would like to become a member of Spring Fling Committee for the 2012-2013 school year, please answer the questions found here. (The committee meets once a week according to member availability.) Send your completed application to wsa@wesleyan.edu by 5 PM on Friday, April 27th.

We will review the applications and contact applicants for interviews. Interviews will be held on Monday, April 30th from 3 PM – 5 PM.

The Cypress (across from Haveli’s)

Take a break from the pressures of your incredible social life at Wes to rock out with Smokin’ Lilies–Louise Brown, Barry Chernoff, Rob Rosenthal–and three more much cooler people–Luanne Benshimol, Evan Glass and Paul Horton.

Wesleyan’s annual Battle of the Bands is taking place on April 13th at Eclectic House! The winning band will open for Spring Fling on May

10th. Please email a demo (2 songs) to dbostick@wesleyan.edu by Tuesday, April 10th. Bands chosen to compete will be announced by Thursday.

PS: Don’t worry, the Spring Fling line-up will be announced very soon in the Argus and online. We appreciate your patience!